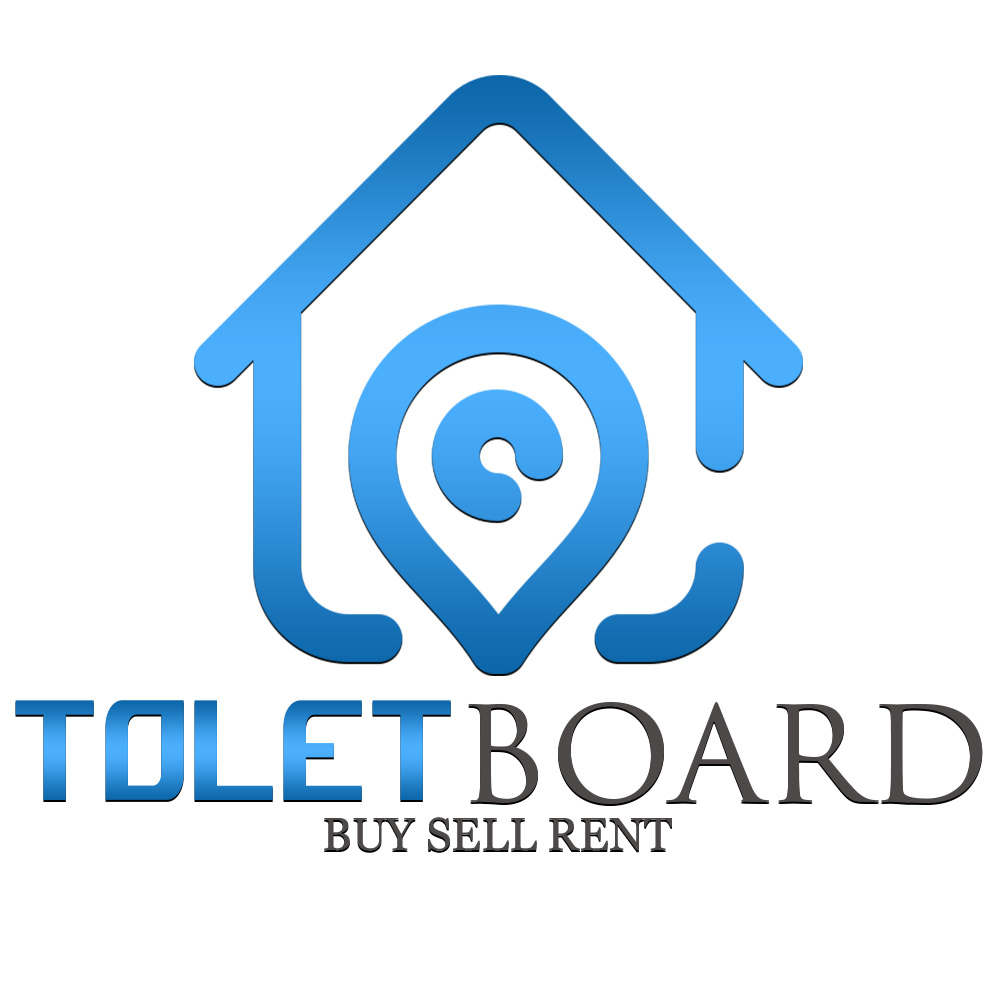 Top 5 Most Expensive Localities In Pune :

Now we are going to read out Top 5 Most expensive Localities in pune. Pune is one of the most popular cities in India. Many multi-millionaires live here. They are more interested in investing in Pune rather than Mumbai. Posh area of the city is located in the center of the city. There are many big bungalows and luxurious flat in the city.

The city has all the facilities and like good schools, universities, better job opportunities, infrastructure, and many more things.

So let’s discuss some of the best localities to live in Pune.

Boat Club Road is one of the best localities of Pune. It is located near the railway station, airport, Pune -Mumbai Highway and many IT areas. It is one of the most popular residential destinations. All the basic necessities are easy to reach and easily available.

According to some of the latest reports, average capital rates in the area is around 15,000 per sq feet and rental rates are also quite high here about 50,000 a month for 3BHK based on the facilities.

Model Colony is located very close to the railway station and Medel Colony is another one of the posh areas in Pune. It was well connected with railway and roadway system which attracts the people.

The capital values in the area around 13,000 per sq feet and monthly rentals around 25,000 for the 2BHK apartment.

The infrastructure in the area is very well developed making it better for living. This area is also the fastest developing area in the Pune than any other area.

According to the latest reports, the average capital rates in the area is around 12,000 per sq feet. The area has developed a lot in the past 5 Years making it one choice of the people. There are a large number of bungalows and well-maintained apartments in this area.

Erandwane is very well connected with all the other parts of the city making it easy for the people to travel.

This is one of the poshest areas of the city. It has a very well developed infrastructure and better connectivity of roadways and railways. The average capital value is around 10,100 per sq feet and the rental is around 18,000-20,000 per month. This area has the best atmosphere.

House For Rent in Bangalore | Flat For Rent Near Me

Today in this article i am going to show you House for rent in Bangalore. Before going to see...

In this article i am going to discuss about Real Estate Agency in Bangalore alone with Top...

870 thoughts on “Top 5 Most Expensive Localities In Pune”